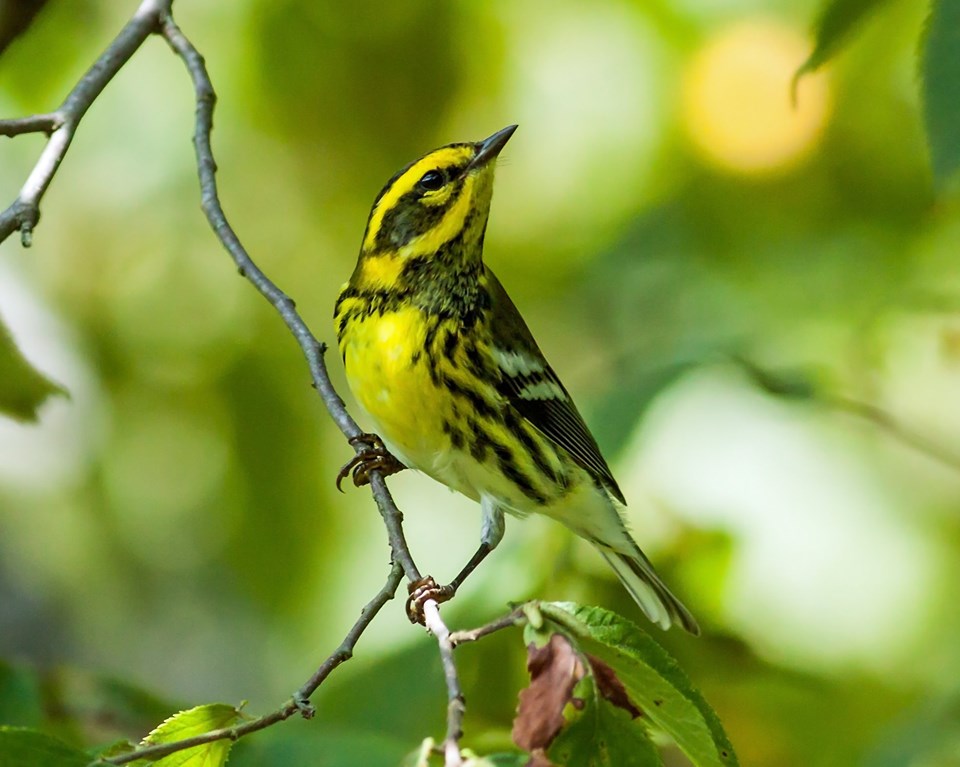 Montrose Point has a loooong list of rare birds to its credit. This Townsend’s Warbler, found on September 15, had birders jumping for joy. Townsend’s Warbler is normally found in the Western United States and Canada; like other birds, they sometimes stray and end up far out of range. Amazingly, this is the second record for Montrose, the other occurring back in 2002. The bird was seen again on September 16. A big thanks and shoutout to Mike Ferguson for letting me use his photo.