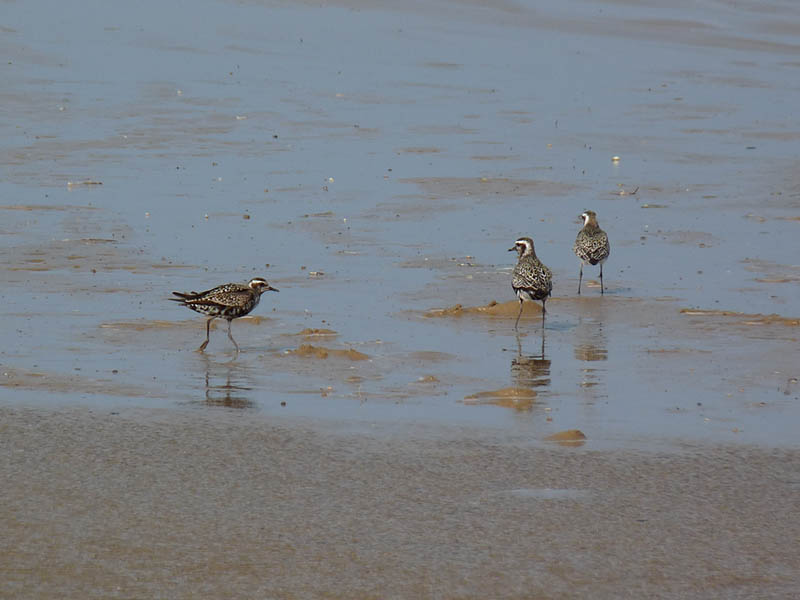 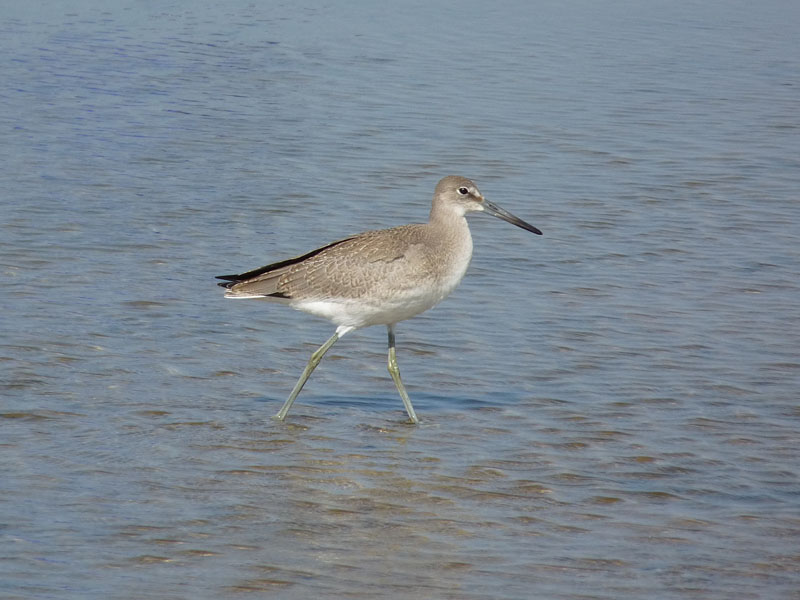 I went over to Montrose late this afternoon, August 14, to look for the Stilt Sandpipers seen earlier in the day. They must have flown off, but in their place I found 5 juvenile Willets in the fluddle at the west end of the beach. This fluddle has been very attractive to migrant shorebirds in the past. It’s disappearing fast and I imagine it will be completely gone in a few days without rain. I also had Semipalmated and Least Sandpipers and Semipalmated Plovers. Here’s to a good soaking rain in the next few days.