I did an online interview about birding Montrose Point for The Uptown Exchange, where I ramble on about how Montrose is the greatest thing since color TV. 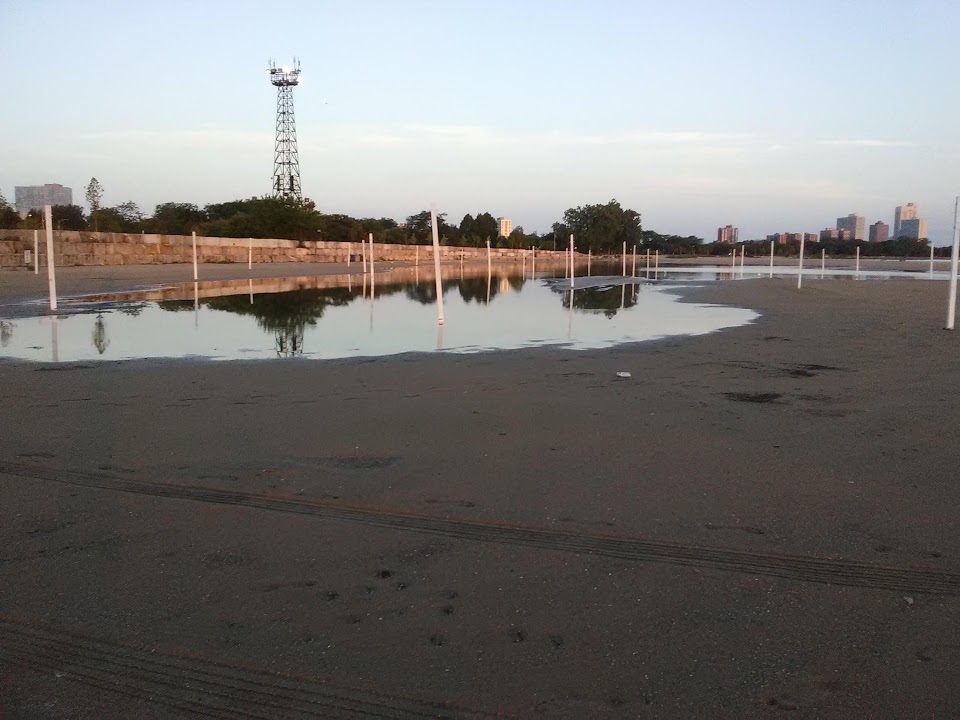 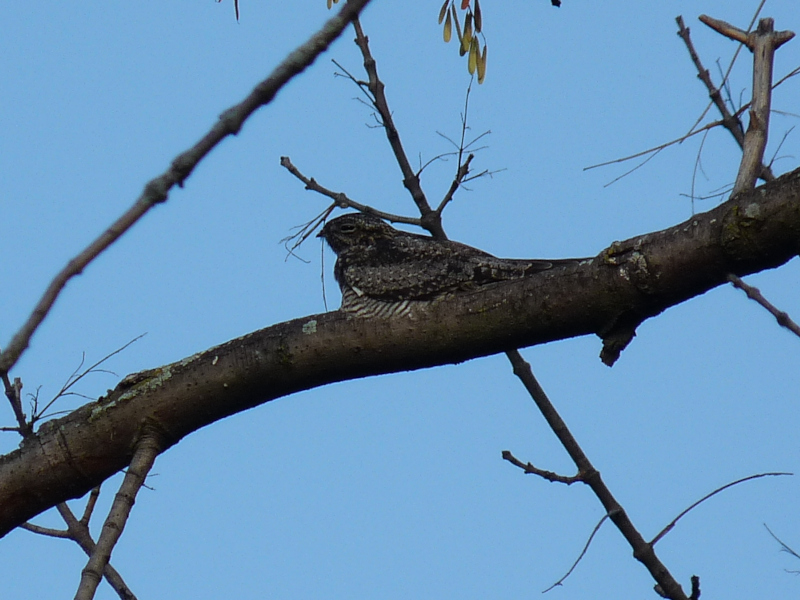 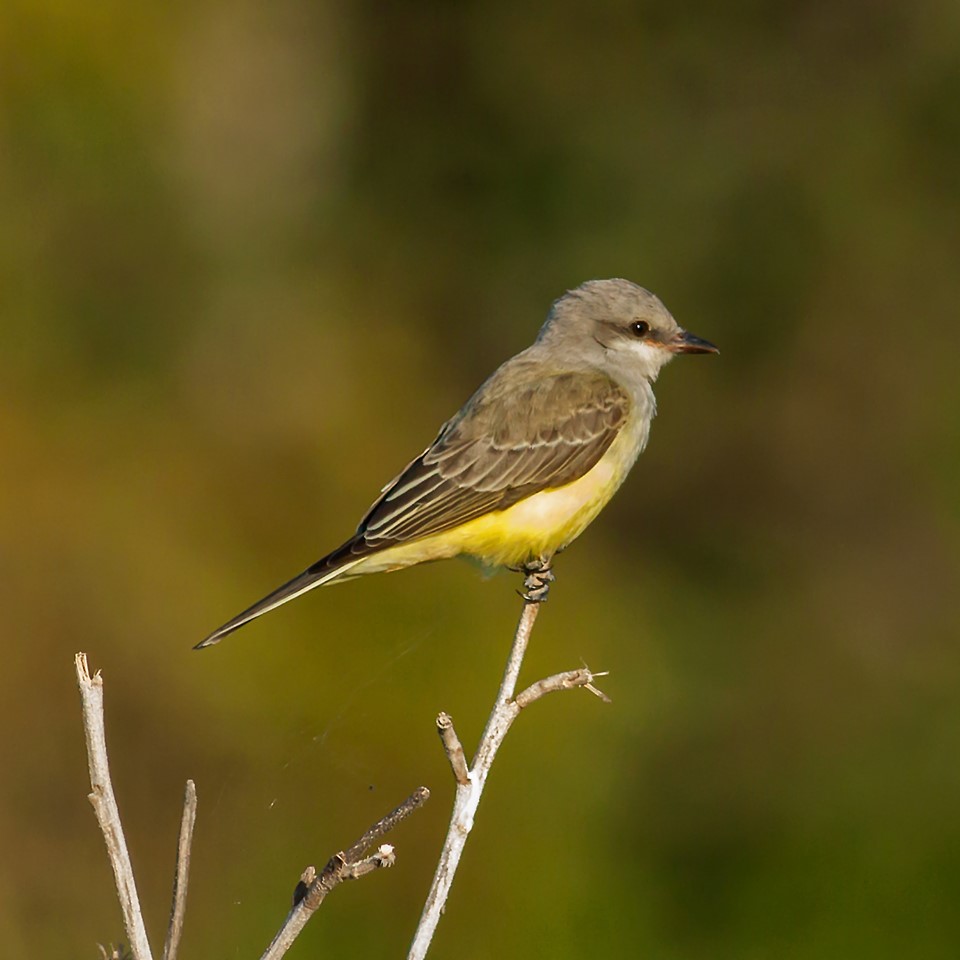