A second March Snowy Owl made an appearance on the 25th. Ironically, it was on the end of the fishing pier in the exact same spot as the March 15th bird. Snowy Owls love to roost on the pier – always give it a good scan late fall through early spring for them. Other interesting birds include a flyby Red-throated Loon and 27 White-winged Scoters. Also, Red-breasted Merganser numbers are starting to pick up on Lake Michigan. The males are doing their elaborate dip and bow display to impress the females. Link to my eBird checklist for the morning below. 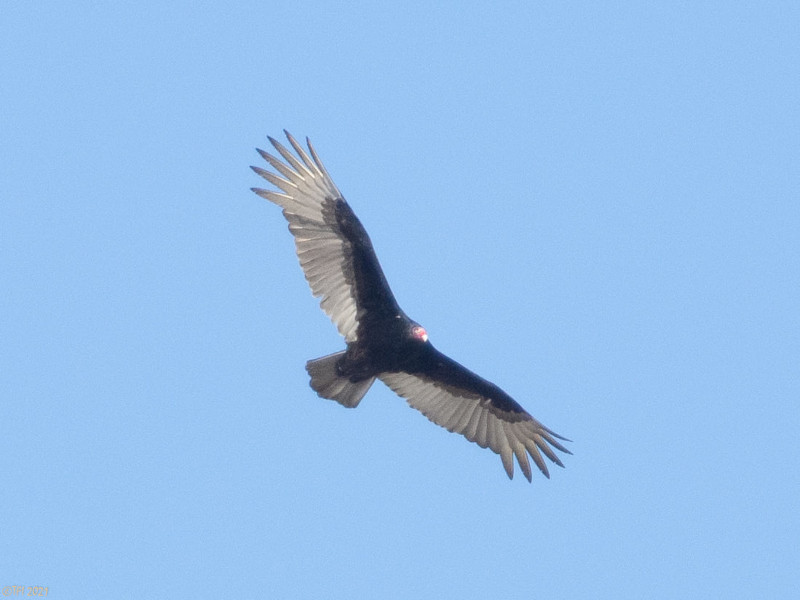 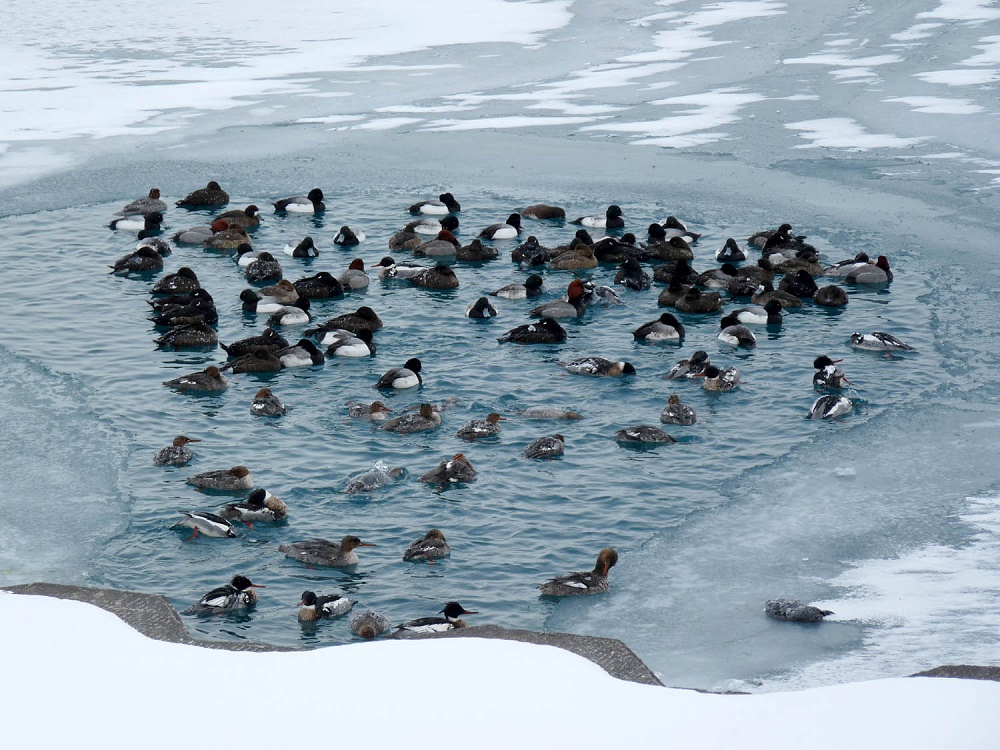 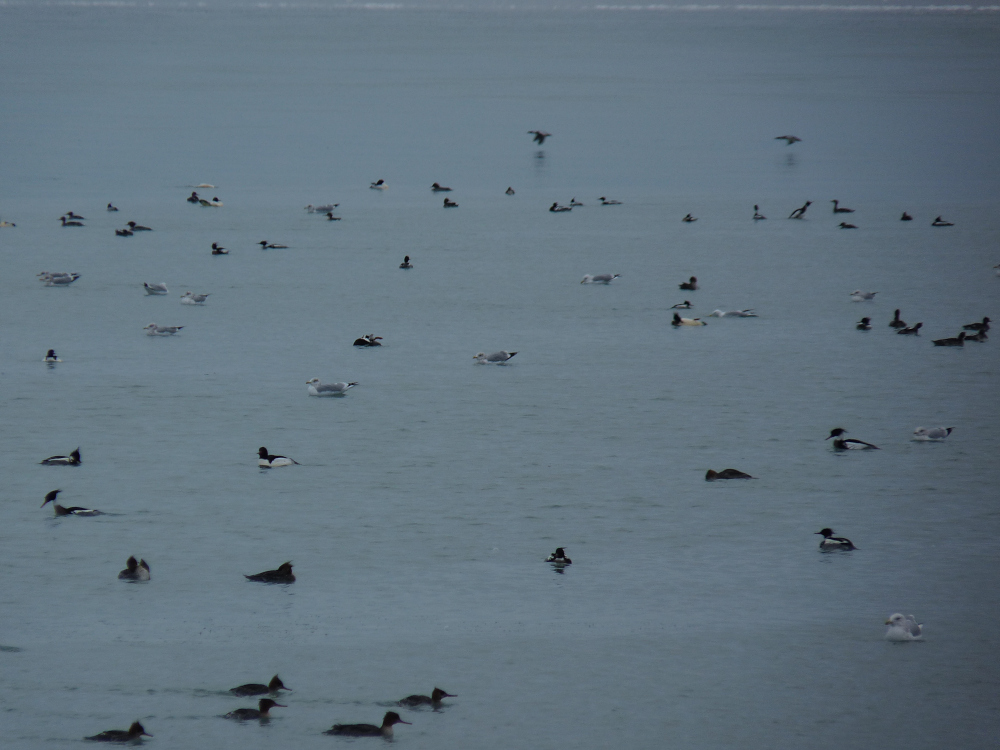 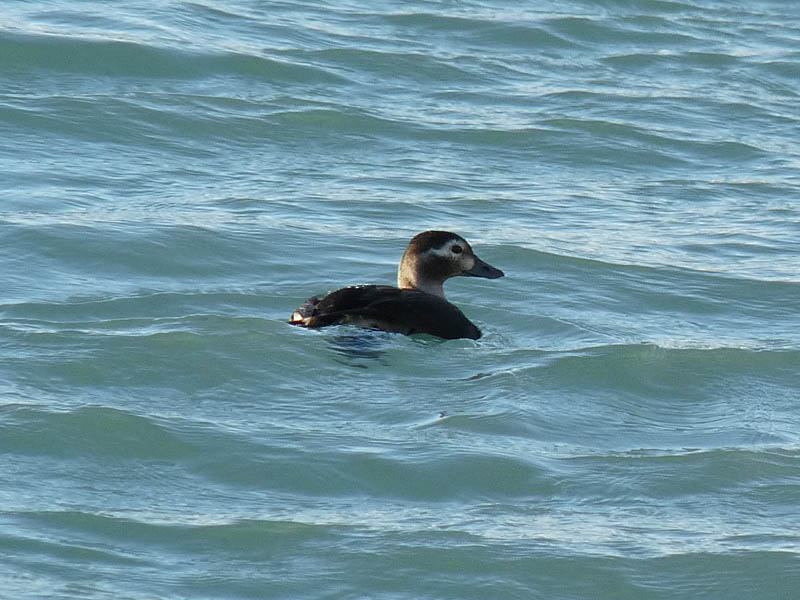 A female Long-tailed Duck has been hanging around the fishing pier at Montrose for the last few days. On October 28 I saw her near the end of the pier on the Lake Michigan side. Long-tailed Ducks are uncommon but regular late fall through early spring visitors to Montrose.

October 28 was an interesting day with a nice mix of birds. I ended up with 49 species for about 2 hours of effort, and 60 species were reported to eBird for the day. Some of my highlights include

Link to my eBird checklist for October 28 below, which includes more photos of the Long-tailed Duck and a few other birds.