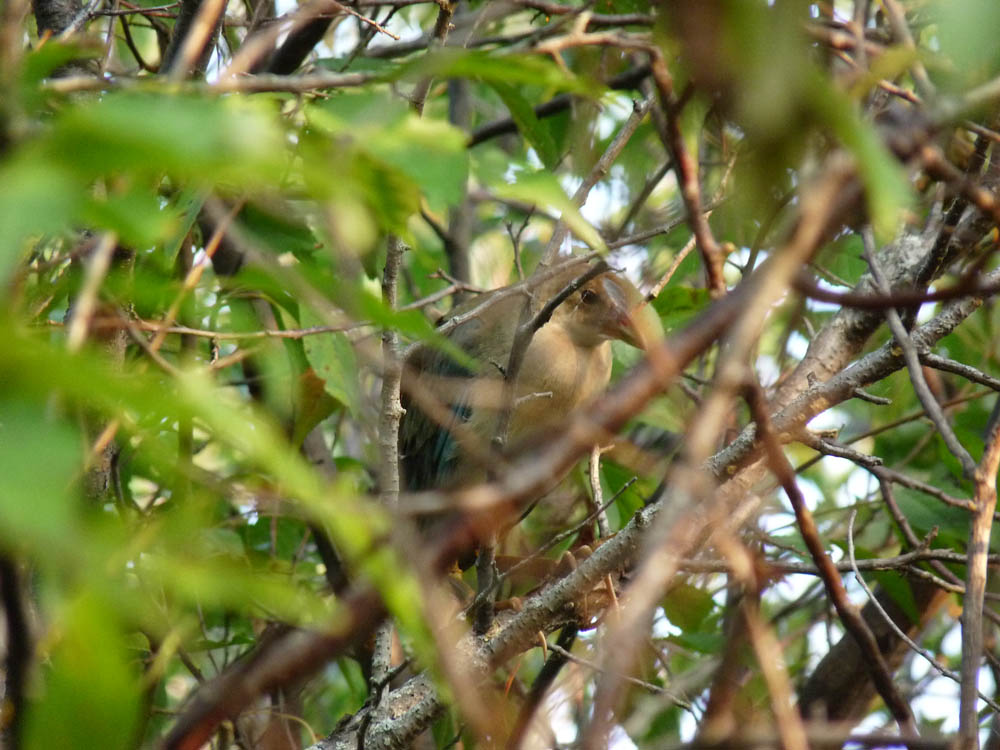 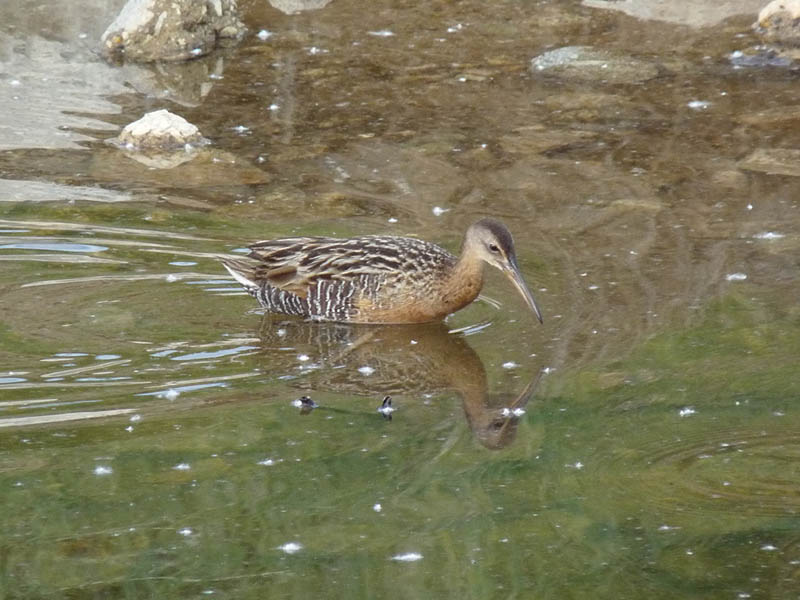 I spent a few hours birding Montrose this morning, October 15. There were good numbers of birds around, especially shorebirds. In fact, I had my best shorebirding day all fall (in terms of individuals) today. I ended up with 49 species total, highlighted by: