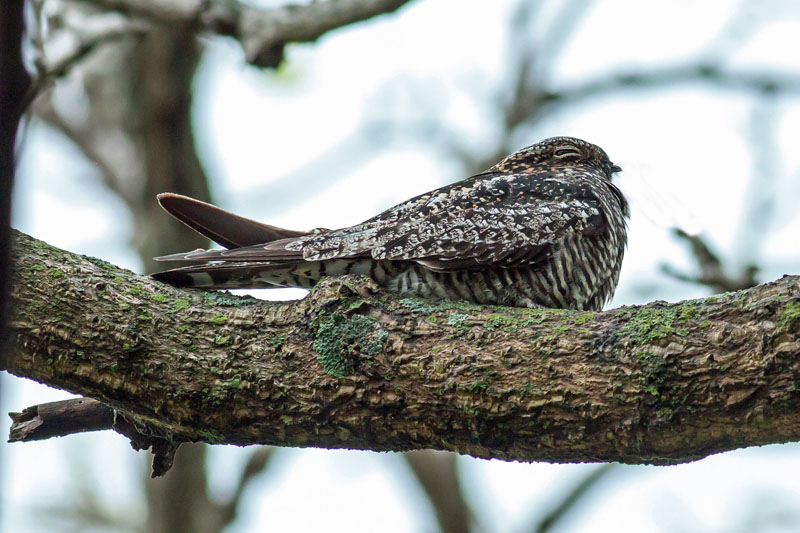 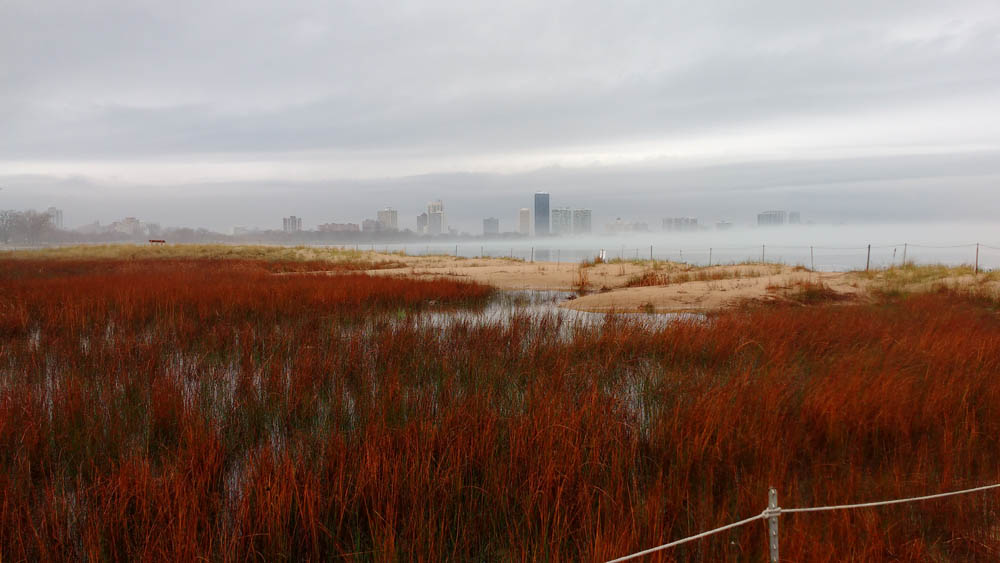 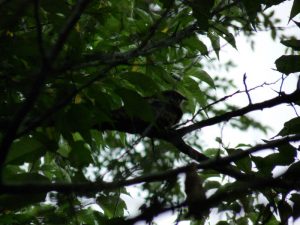 I spent almost 4 hours at Montrose this morning, September 24. I didn’t have high hopes because of the east winds but it turned out to be a good day. I ended up with 61 species, my best count this fall so far. Highlights include Osprey, Eastern Whip-poor-will (see photo), Wood Thrush, Clay-colored Sparrow, Sedge Wren, and Black-throated Blue Warbler. Link to eBird checklist below. 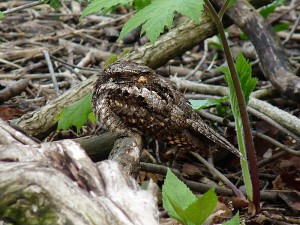 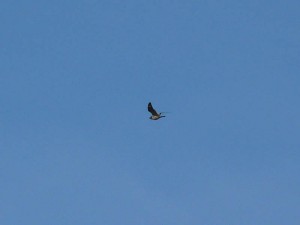