A strong movement of northbound waterfowl occurred at Montrose this morning, March 30. Geoff Williamson and I stood at the end of the fishing pier for a couple of hours and watched flock after flock of diving and dabbling ducks moving north along Lake Michigan. Most were scaup and Redheads but we also had small numbers of Canvasbacks (uncommon at Montrose), Northern Pintails, Gadwall, American Wigeon, and smaller numbers of Northern Shovelers and Green-winged Teal. We also had a couple of Common Loons and Iceland and Great Black-backed Gulls. A group of White-winged Scoters (~12) was still on the lake off the end of the fishing pier. Link to my eBird checklist for the morning below. 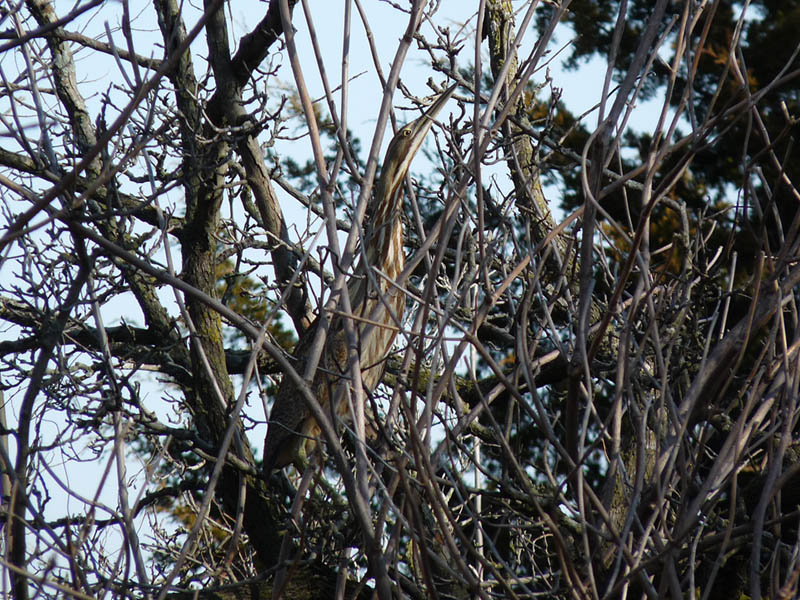 I walked to the end of the Fishhook Pier at Montrose this morning, March 9, to scan the lake for resting and flying waterfowl. There were a few flocks of Aythya going north, as well as a tight cluster of flying Green-winged Teal. Best and somewhat unexpected was an adult Common Loon in breeding dress boogying north. This is about 2 weeks earlier than I usually start seeing them along the lakefront. I didn’t spend a lot of time birding but I also saw several flocks of blackbirds going north, south and west. South winds in spring rock.