Migration is really winding down, especially passerine migration, but I did have a few other birds, including:

That’s about everything. In another couple of weeks there will be even less. 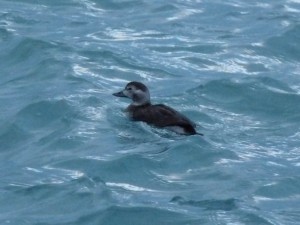