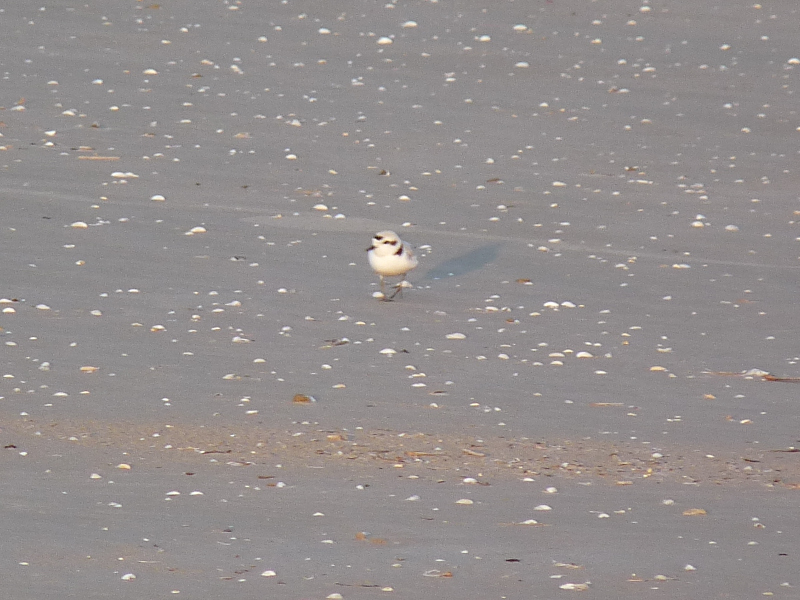 Woody Goss found a Snowy Plover early on the morning of May 31 on the protected portion of Montrose Beach. It reappeared in the same place on June 3. This is about the 5th Snowy Plover record for Montrose and the second this year (the first was on April 23 and 24). More photos of the bird can be seen at my eBird checklist for the morning, URL below.

Snowy Plovers are normally found on the Gulf Coast and throughout the western and southwestern United States. They do vagrate regularly and show up far outside their usual range. 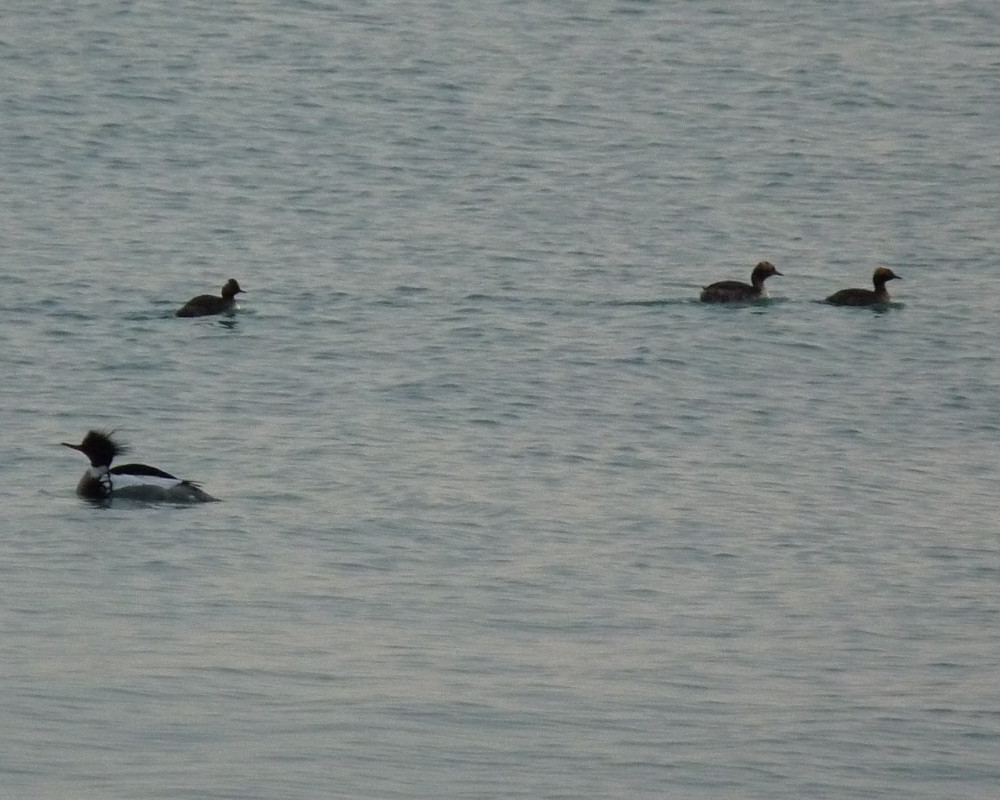 April 11 lived up to the billing and turned out to be an exceptional day for migrants, with about 80 species reported to eBird. The south winds overnight brought in a lot of birds, as south winds usually do in spring. Northern Flickers and Hermit Thrushes were conspicuous by their numbers. Bird of the day goes to the nearly full breeding plumaged Eared Grebe on Lake Michigan near the base of the fishing pier. The bird was close to shore and conveniently associating with a group of Horned Grebes for comparison. Eared Grebes are rare and not annual at Montrose. Other goodies include Merlin, Short-eared Owl, Eurasian Collared-Dove, and the late continuing male Long-tailed Duck along the fishing pier. Link to my eBird checklist for the morning below. 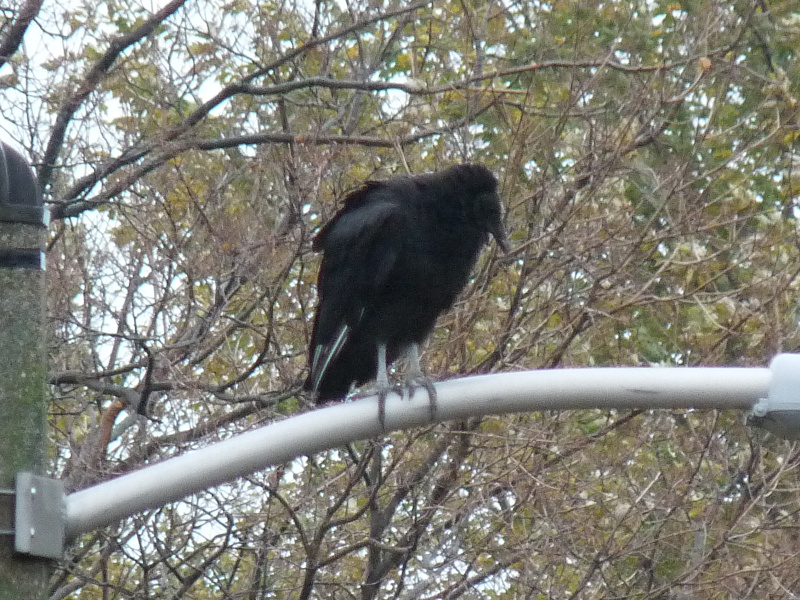 A Black Vulture was seen at Montrose on Saturday, November 13. The bird worked its way up the lakefront from the Jarvis Sanctuary at Addison, stopping briefly near the harbor before ending up at Foster Avenue. On Sunday, November 14, it visited the Montrose Point Bird Sanctuary, roosting obligingly on a light pole for the many birders who came to look for it. This is just the second Black Vulture record for Montrose.

Black Vultures are common throughout the southern United States and range south into Central and South America. The closest they normally come to Chicago is west central Indiana, though they frequently occur outside of their regular range as vagrants, sometimes dramatically so.

Postscript: The bird was captured by wildlife rehabbers on November 14 because it wasn’t healthy. 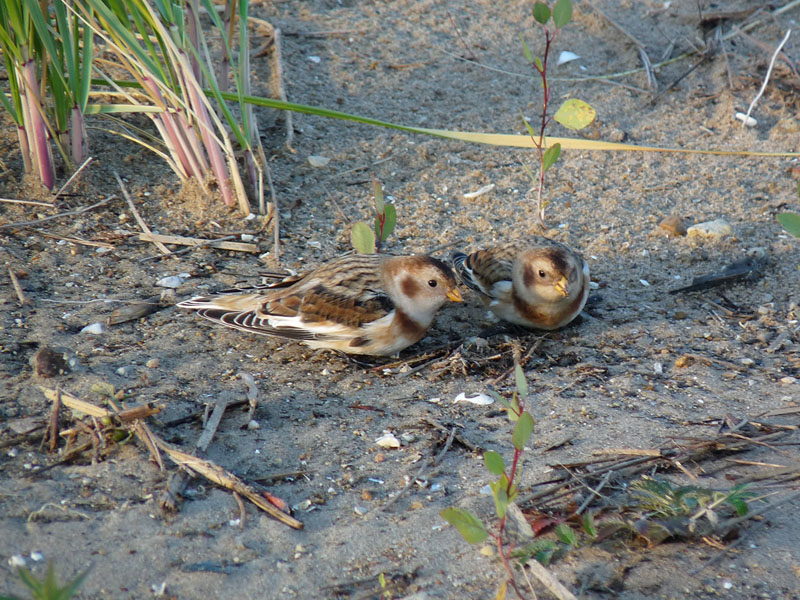 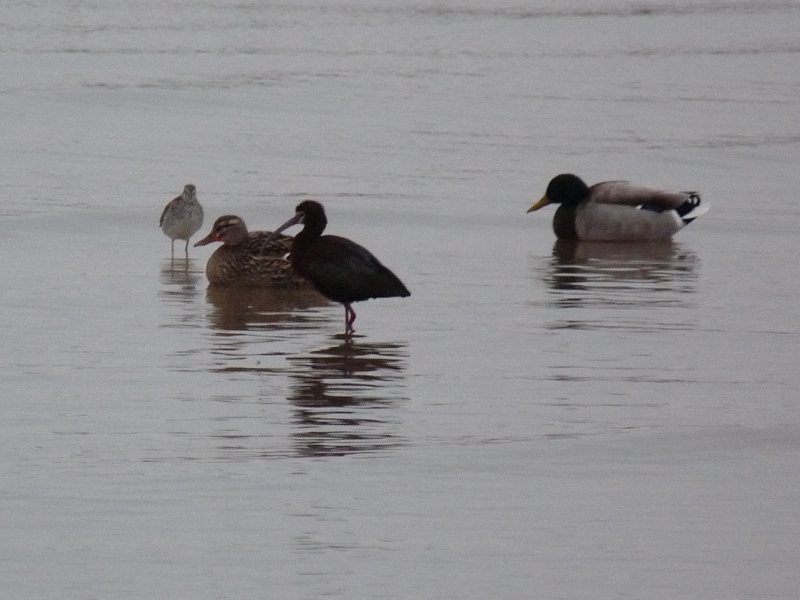 Clearly the highlight of an exceptional day of birding at Montrose on April 24 was a White-faced Ibis. The bird was on the protected beach early in the morning but flew off after about 10 minutes. It never returned. I managed to get one identifiable photo. This is a new species for Montrose, number 348 for the list I maintain. To see that list, refer to the Montrose List page on this blog.